Backup Ninja for Junior Developers: Is It A Viable Option?

Backup Ninja for Junior Developers: Is It A Viable Option?

If you’re a junior developer, you probably have a lot of things to go over and learn. One of those things are backups - neglecting backups, as you probably might know, is one of the primary ways to cause trouble to your business. However, don’t fret - we’re here to explain how Backup Ninja might be useful for junior developers to take some of the stuff off their plate.

If you’re a junior developer, you probably already know the importance of backups. By properly backing up your data you can:

As already stated, should the process of backups become too complex for you as a junior developer, more experienced senior developers could join in to help you in the process.

Okay, you say, but I have so many things to back up - what should I back up in the first place? How do I determine what data is the most important for a business? Don’t fret: if you’re using databases, it’s probably easier than it seems. If you’re using PostgreSQL, MariaDB, Percona Server, or MySQL, you probably already know that you have tools like mysqldump to help you back up your most important data. Data that should be backed up would probably include:

Now that you have figured out the most important pieces for executing a backup, it is time to figure out what tools you are going to use for the task. As already mentioned, you could use tools like mysqldump to accomplish this task, but in some cases, especially when you have a lot of database instances to back up data from, they’re not very viable. Instead, we propose a different option: Backup Ninja could save your databases from disaster too.

Here’s how everything works:

Log in to Backup Ninja. Once you have logged in, you will be able to observe data related to your database servers including the amount of servers you have running, with errors or inactive, also backup statistics, upcoming backups too: 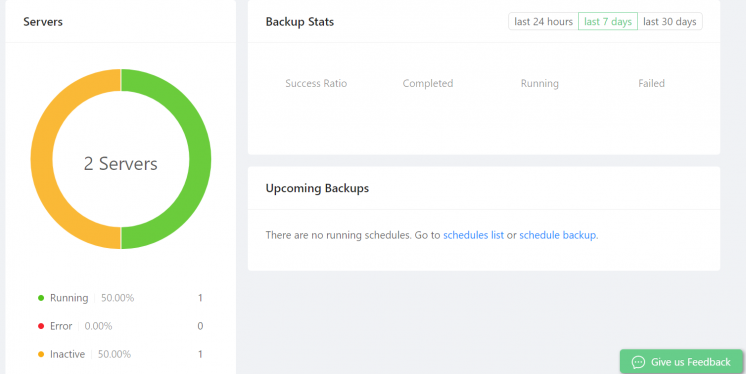 If you want to know which backups have already been taken by Backup Ninja, head over to the Backups on the left hand side - backups in that case can be easily restored as well:

If you’re a junior developer, what you’re probably most interested in are backup schedules - click on the Schedules link and you will see a screen like so:

Each backup schedule can be viewed, run, or duplicated, also edited or deleted, you can run the backups right at this moment as well - isn’t that convenient? You will no longer have to deal with waiting for scripts to execute, learning what to backup, how to do it, what tools are useful for the task etc.:

As you can see, Backup Ninja also allows you to edit the schedule by changing the backup server, backup method, its name or even the backup type. You can also select where would you like to store the backups, even what name pattern you would like to use! Backup Ninja really takes a lot of hassle off your hands. 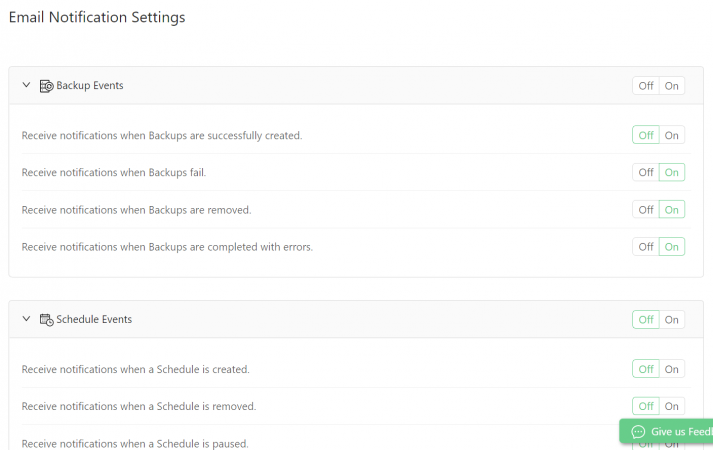 To summarize, Backup Ninja really is a viable option for junior-level developers: Backup Ninja can take a lot of hassle off their hands so they can focus on learning their job duties and providing value to the company they work for. Backup Ninja can automate backup processes and also inform junior developers of any errors the software has encountered, so junior developers can inform more senior colleagues in the organization and get some of their help in this case as well. Try Backup Ninja today - we hope to see you onboard!